LFR Films started in 2011 with the production of Beyond The Blood, a French Japanese film which got a Best First Film nomination at the Lumières Awards 2014, the French version of the Golden Globes.

In 2014, LFR Films launched a theatrical distribution arm for the French market and has released several films in partnership with Sony Pictures, including Gimme Shelter, Professor Marston And The Wonder Women, and Kelly Reichardt's critically-acclaimed Certain Women, starring Kristen Stewart, Laura Dern and Michelle Williams. LFR Films also worked on Jesse Owens' biopic Race and recently released We The Animals​, a feature debut that won awards in Deauville and Sundance.

Well aware of the increasing global demand for projects crossing over different entertainment fields, LFR Films is developing a slate of new films targeting international audiences, including the film adaptation           of a franchise based on a popular video game. 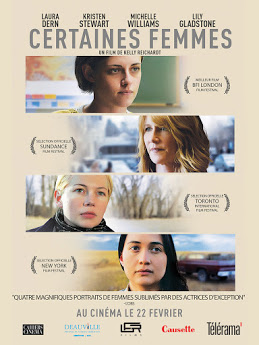